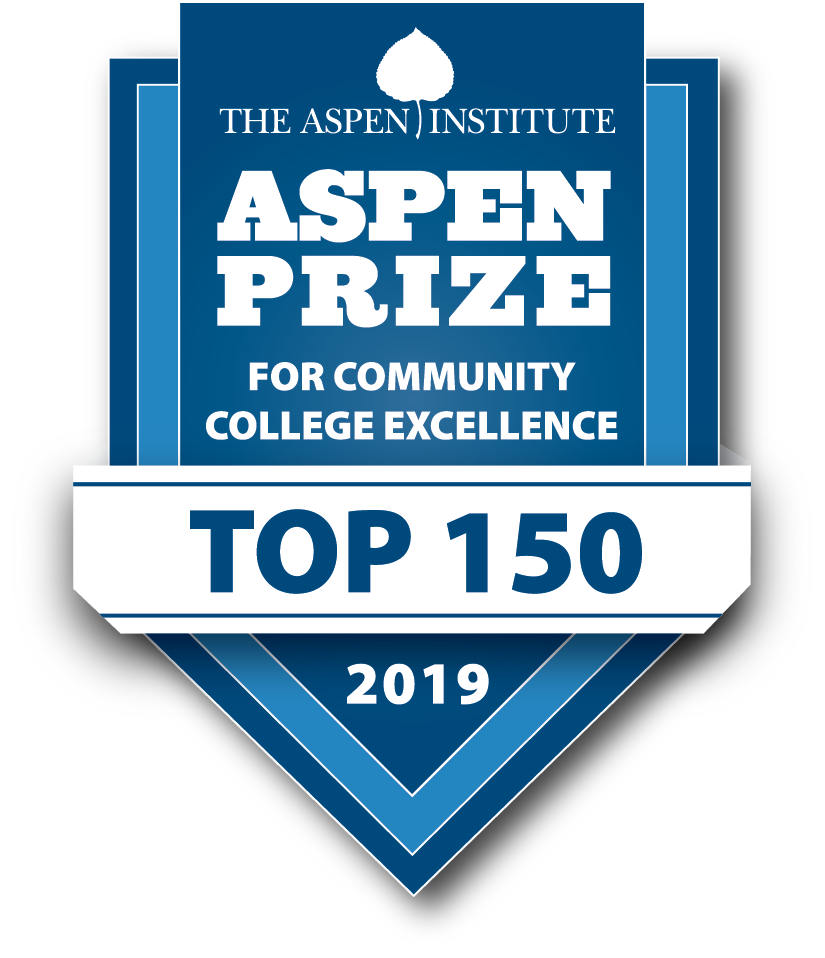 One of 150 Eligible to Compete for $1 Million Aspen Prize 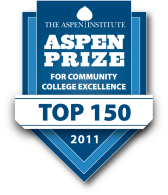 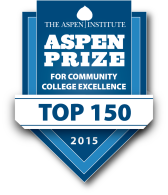 “The consistency of this recognition shows that Thaddeus Stevens can serve as a national model for technical education,” said President William Griscom. “It’s also gratifying to be recognized for our work with under-resourced and underrepresented students. Pennsylvania can be proud that we continue to fulfill our founder’s vision to this day.”

Awarded every two years since 2011, the Aspen Prize recognizes institutions with outstanding achievements in four areas: learning; certificate and degree completion; employment and earnings; and high levels of access and success for minority and low-income students.

Thaddeus Stevens will move forward to the next round of the competition for the Aspen Prize for Community College Excellence by submitting an application to be reviewed through a rigorous evaluation for a spot on the top ten Aspen Prize finalists list. Top ten finalists will be named in May 2018. The Aspen Institute will then conduct site visits to each of the finalists and collect additional quantitative data. A distinguished Prize Jury will select a grand prize winner, finalist(s) with distinction, and rising star(s) in spring 2019.

Thaddeus Stevens College of Technology is owned by the Commonwealth of Pennsylvania and awards associate degrees in 22 high-demand, skilled occupations. A full listing of programs is available at www.StevensCollege.edu.