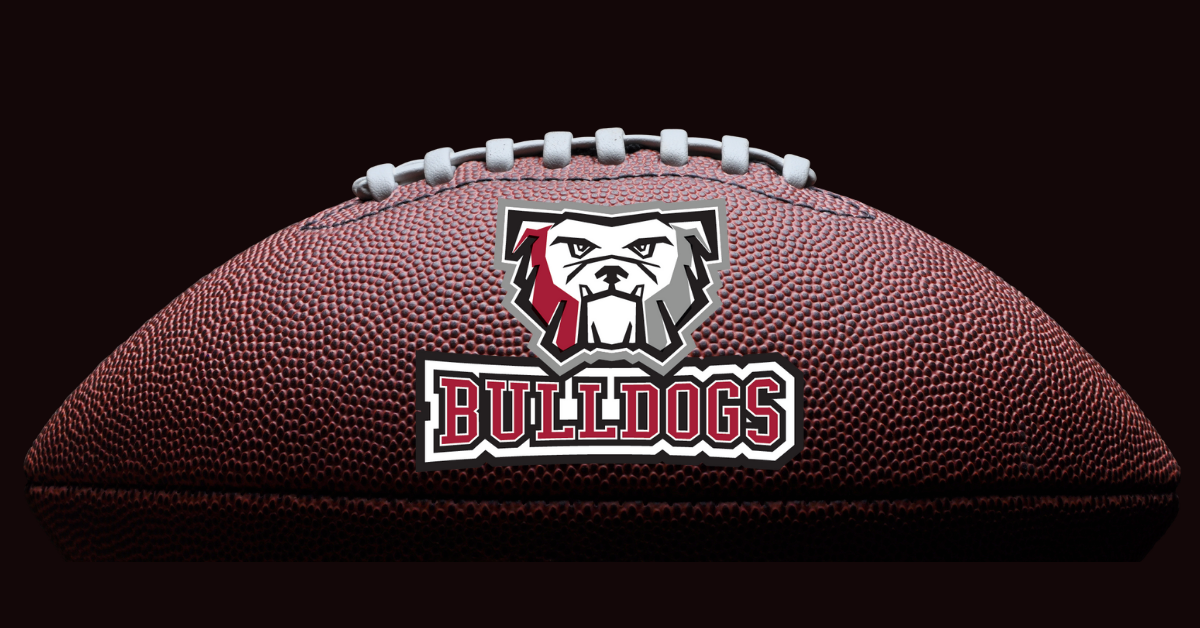 Alex Romanoski (Crestwood High School, Mountain Top, PA) was named the 2021 Seaboard Conference Player of the Year as the team’s punter, place kicker and running back. Romanoski connected on 8 out of 9 field goals and 24 extra points for a team leading 48 points this season. His longest field goal was a 49-yard kick. He also averaged 32 yards per punt with 6 punts inside of the 20-yard line. Romanoski was also the Conference Special Teams MVP.

The Bulldogs finished the season with a 6-2 record and won the Seaboard Conference.

For high res photos of players, contact Tracey Dukert at .